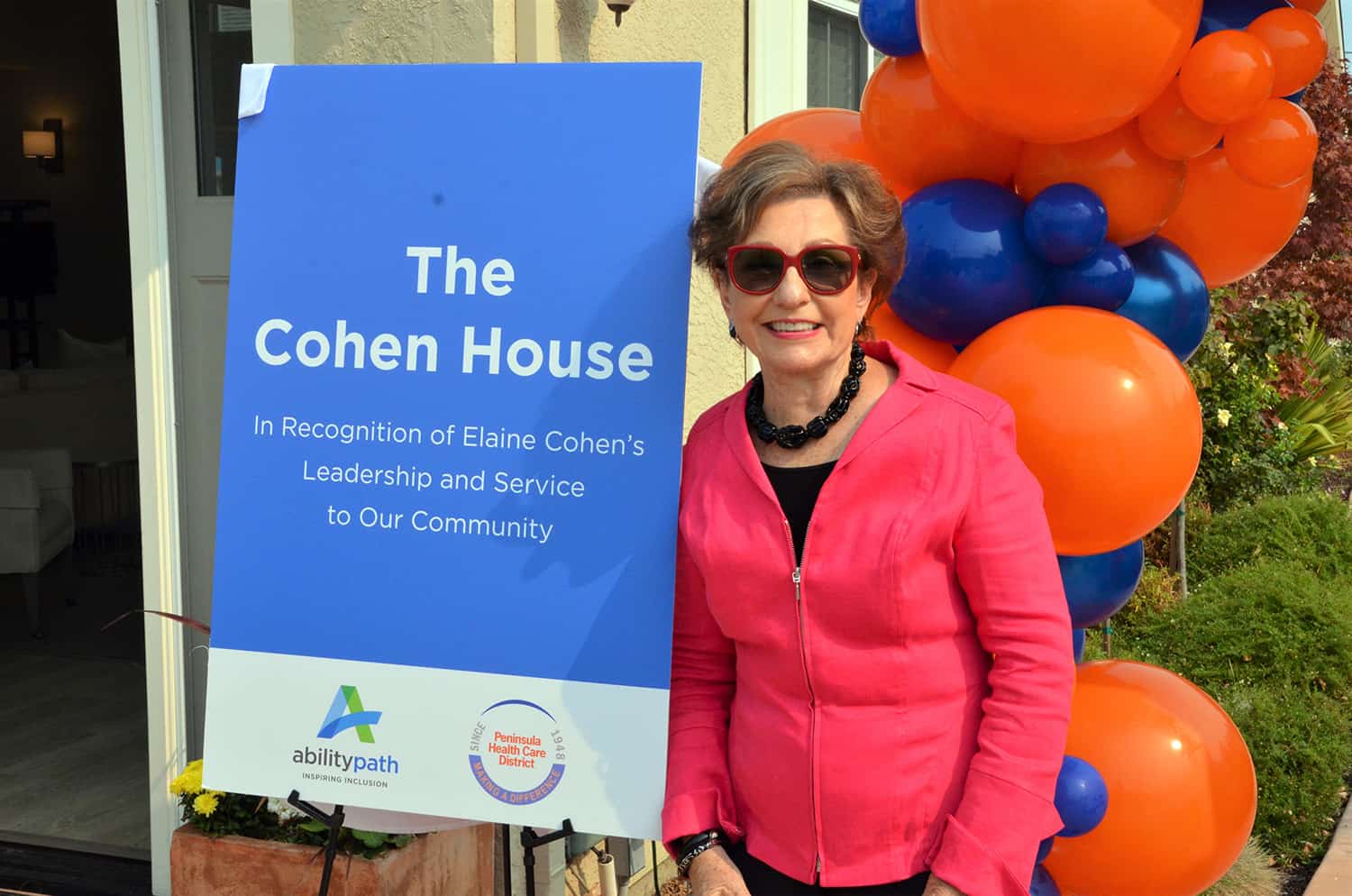 Some great news and a new chapter in the services we provide!  Earlier in November we held the joint ribbon cutting ceremony for the two cooperative living homes on 16th Avenue in San Mateo.  As you may recall, the homes were made possible by the Peninsula Healthcare District.  We will be operating the homes in partnership with PARCA, with the support of the Golden Gate Regional Center.

We also unveiled a special recognition for Elaine Cohen.   We named the one of the homes after Elaine.  We are appreciative of the many impactful contributions she has in our community.  Here is the message I shared about during the event about Elaine:

I have had the pleasure of working with Elaine Cohen for many years, beginning when she became the President of the Auxiliary to AbilityPath, and began her first term on the AbilityPath Board of Directors.  Elaine’s leadership as a Board Member and as our Board Chair, has enabled us to take on new opportunities and reach new levels of success.

Helping others and taking risks seems to be in Elaine’s DNA! She was a Founding Director of the Hillsborough Schools Foundation (HSF) one of the first nonprofit public-school foundations in the country – since 1980 HSF has allocated over $50 million!

Most recently, under her leadership as Board Chair of AbilityPath, we merged with Abilities United, increasing our staff from 220 to 300 and our budget from $17M to $22M, as well as extending our services into Santa Clara County. This growth has been made possible in large part because of her visionary leadership, collaboration, and drive. 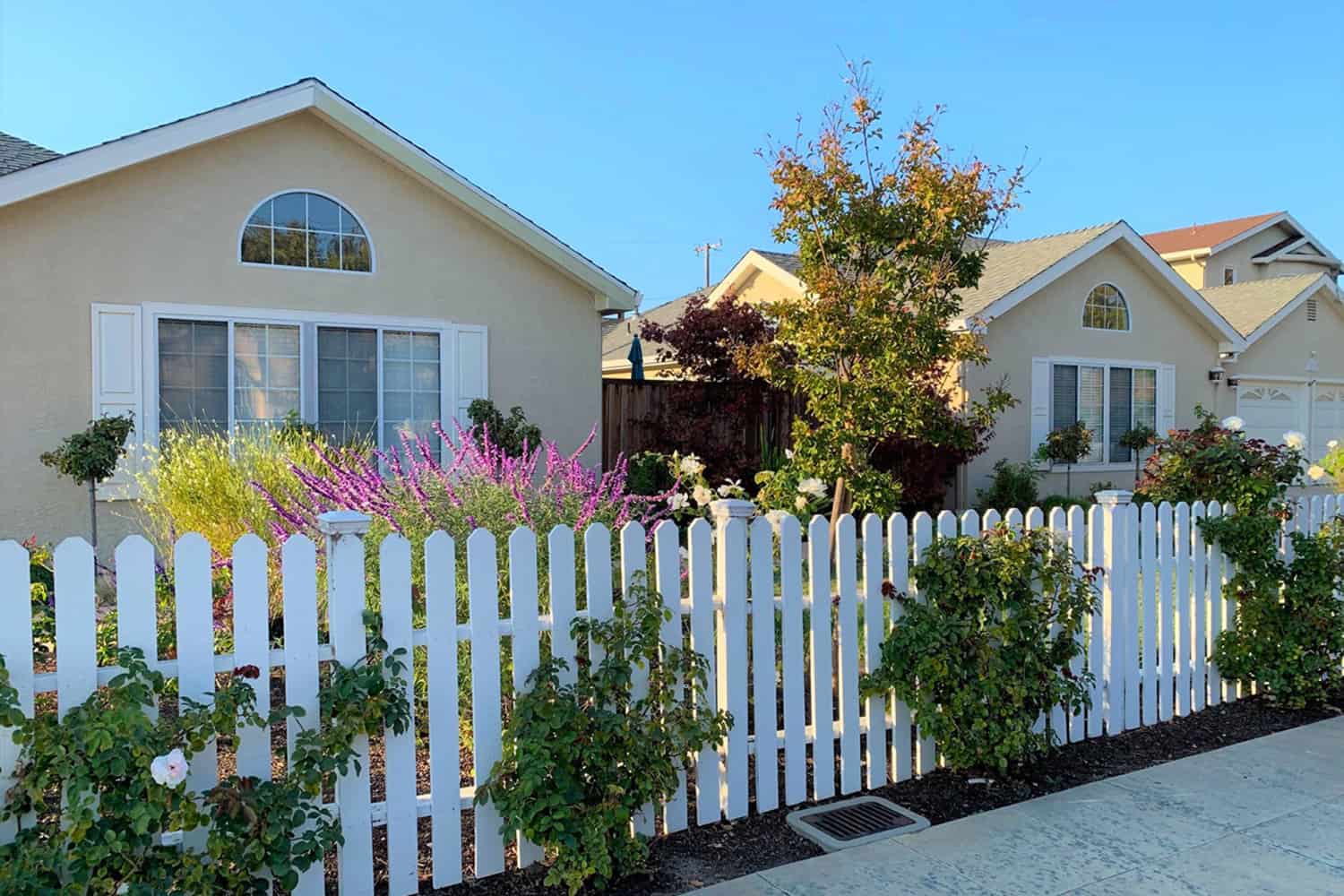 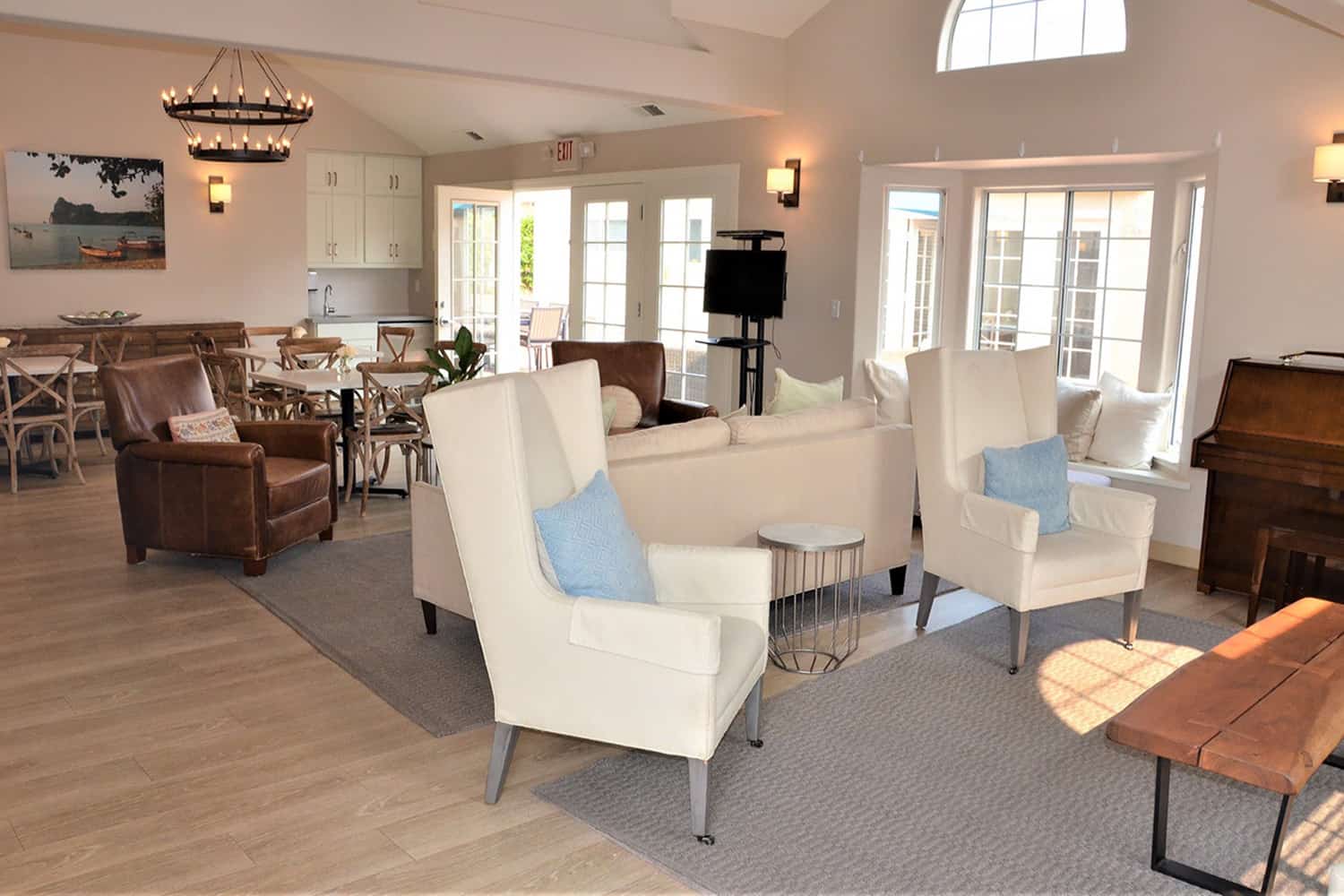 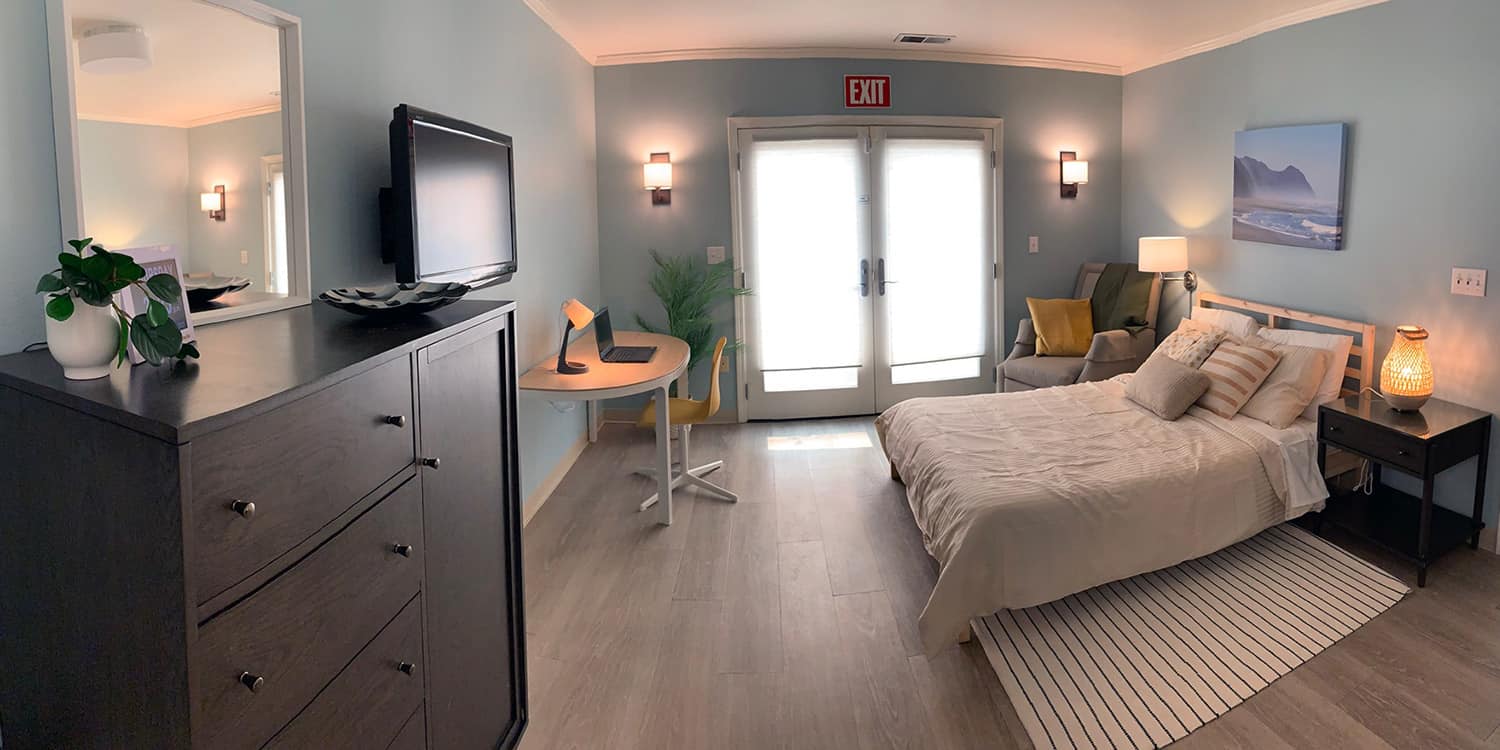 Elaine, you’re simply amazing!  Thank you for all that you do for others.  Your tireless dedication is inspiring!

The second home was named after Sheryl Young.  As you know, she was the Chief Executive Officer of AbilityPath for over 25 years and during her tenure she inspired the agency’s dedication to “Turning Disabilities Into Possibilities”.

Please join me in thanking and congratulating Elaine for her dedication and commitment to our community and to the Auxiliary! (More pictures below).