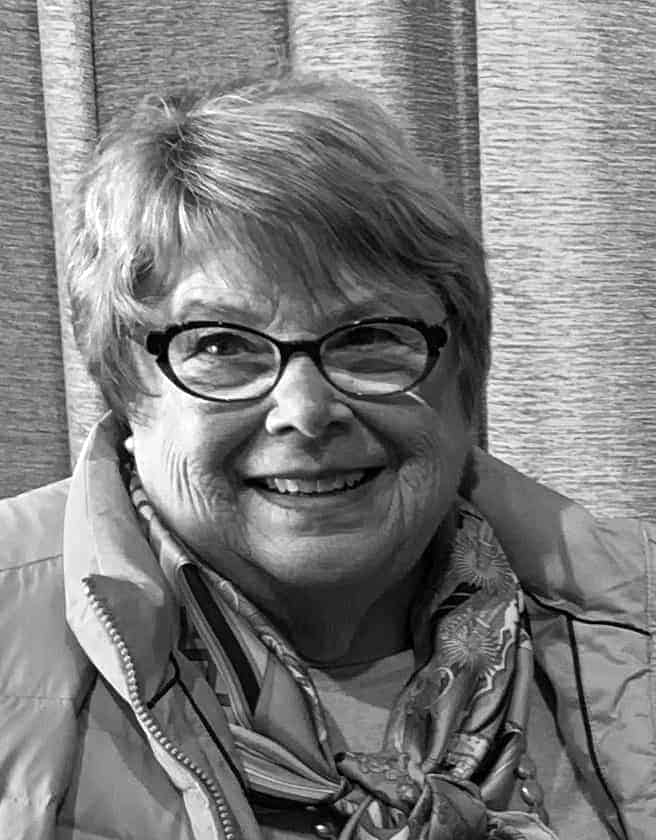 Marilyn has an MPA in Public Administration and was an elementary teacher before becoming a principal of an elementary school, then principal of Crocker Middle School followed by being Superintendent of the Hillsborough City School District for eighteen years. She was active in State, National, and International education associations and has spoken at educational conferences within the United States, Europe and Asia. Upon her retirement from public sector work, Marilyn enrolled in the floral design program at Filoli and after graduation became a volunteer there and chaired the Filoli Flower Show multiple times. She served as a member of the county’s Grand Jury. Volunteering as a member of the AbilityPath Auxiliary is both an enjoyment and fulfills the need to be productive in retirement years. Marilyn is married to her elementary school sweetheart. They have three children, and very happily, four grandchildren.